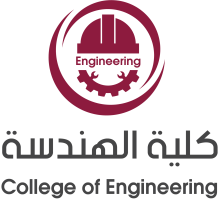 Amman Arab university prepares engineering designs for Ain Al-Basha
The Faculty of Engineering at Amman Arab University submitted a set of engineering designs for a number of sites belonging to the new municipality of Ain Al-Basha to develop its urban infrastructure. On the other hand, the Department of Architecture at the College of Engineering organized a workshop in which a group of design works were presented for the project of erecting the Al-Quds Roundabout and developing the surrounding area, which was completed by students of architecture and under the supervision of the faculty member of the college, Dr. Niran Al-Sheikhly, in the presence of the Dean of the College of Engineering, Prof. Dr. Khaled Al-Tarawneh. The mayor of Ain Al-Basha, Mr. Jamal Al-Fauri, a group of members of the municipal council, a number of engineers in the municipality and members of the faculty at the college.
The college students presented a number of urban studies related to the field and photographic location of the area, studies of kinetic permeability and visual axes of the area, and the idea of a monument symbolizing the city of Jerusalem and its engineering works. The mayor of Ain Al-Basha, Jamal Al-Faouri, praised the joint cooperation between the municipality and Amman Arab University and its belief in its social responsibility, and expressed his happiness with the designs that were presented during the workshop, indicating that they are distinct designs and varied architectural thought. The mayor of Ain Al-Basha confirmed that the design chosen will be implemented. over the coming months.

Engineering projects in the College of Engineering to serve Amman Arab University.
Proceeding from the vision of the College of Engineering in the development of new specializations in the future, the College worked to direct its graduate students by proposing designs and projects that serve the University in general and the College in particular. And the Civil Engineering Department, under the supervision of the department’s professors, where a project was made for the College of Engineering building, the Admission and Registration building, as well as the Library building project.
A project was also conducted that includes re-examination and maintenance of roads inside the university campus and preparation of geological and geotechnical studies to reduce the risks of landslides on these roads and maintain their sustainability.
A project was also carried out for the Amman Arab University road (Berin-Zarqa intersection). The importance of this project lies in the fact that it works on linking the Beirin area and several areas in the city of Zarqa, and between Jordan Street in general and Amman Arab University in particular, without resorting to traffic in the Abu Nseir area. This project is a model for projects If it is implemented, it will result in a shortening of the distance and time for the users of this road. 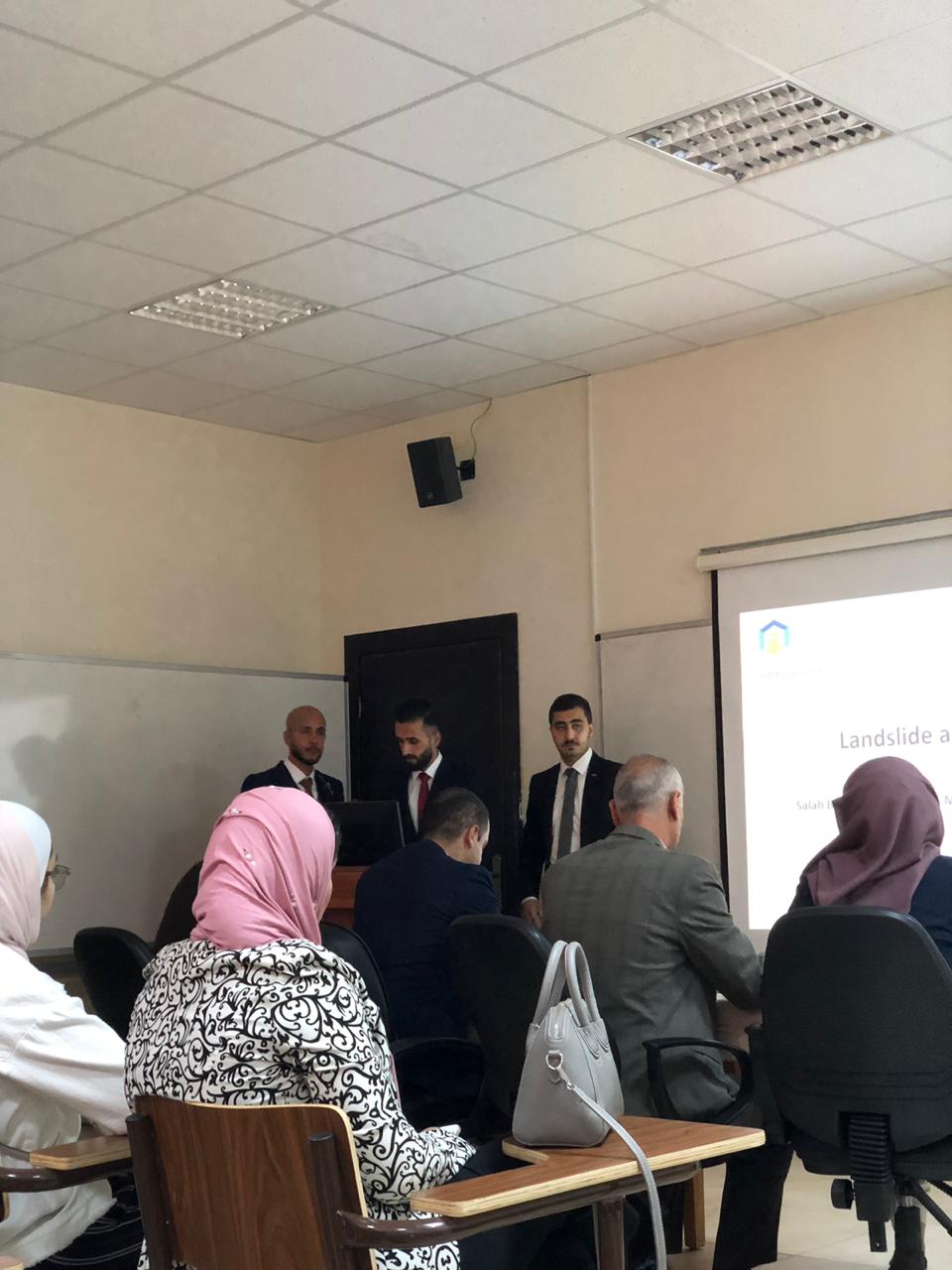 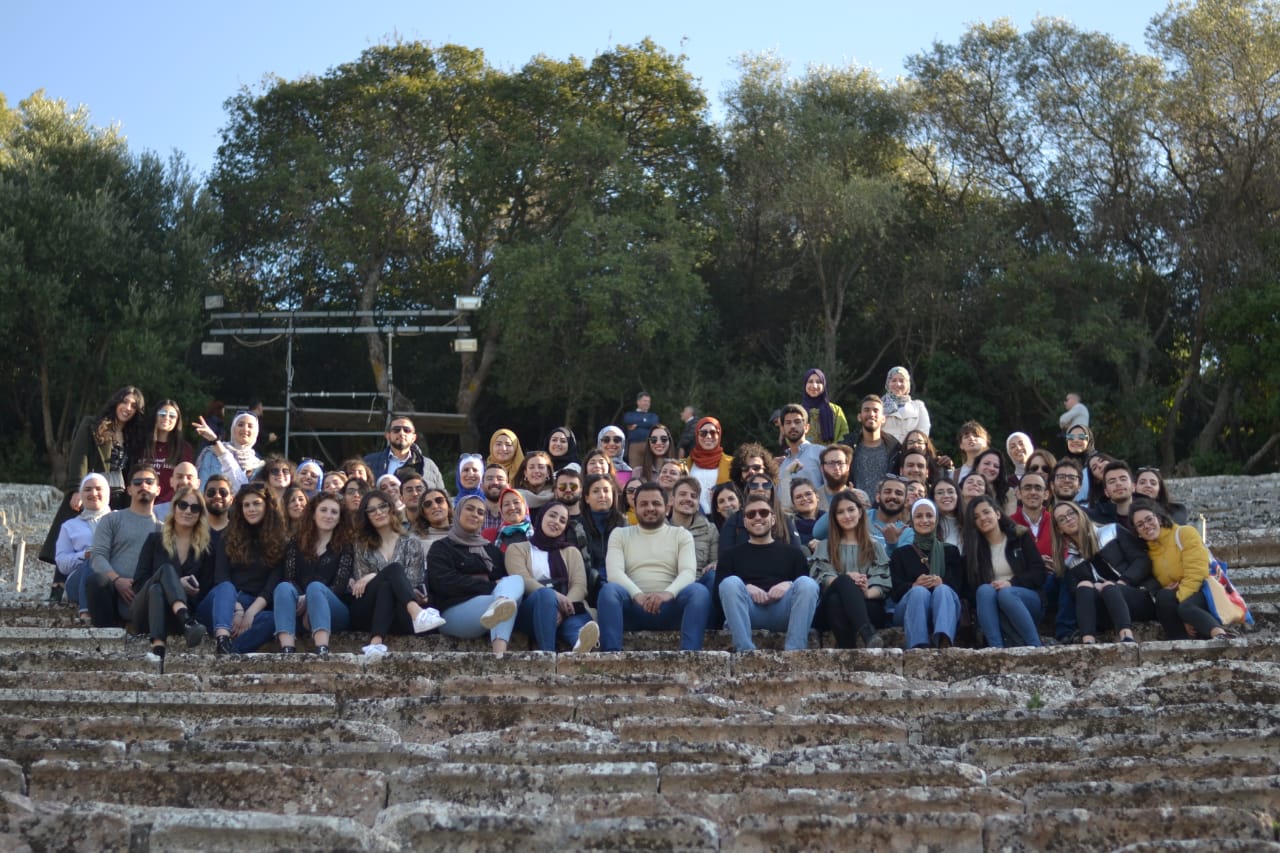 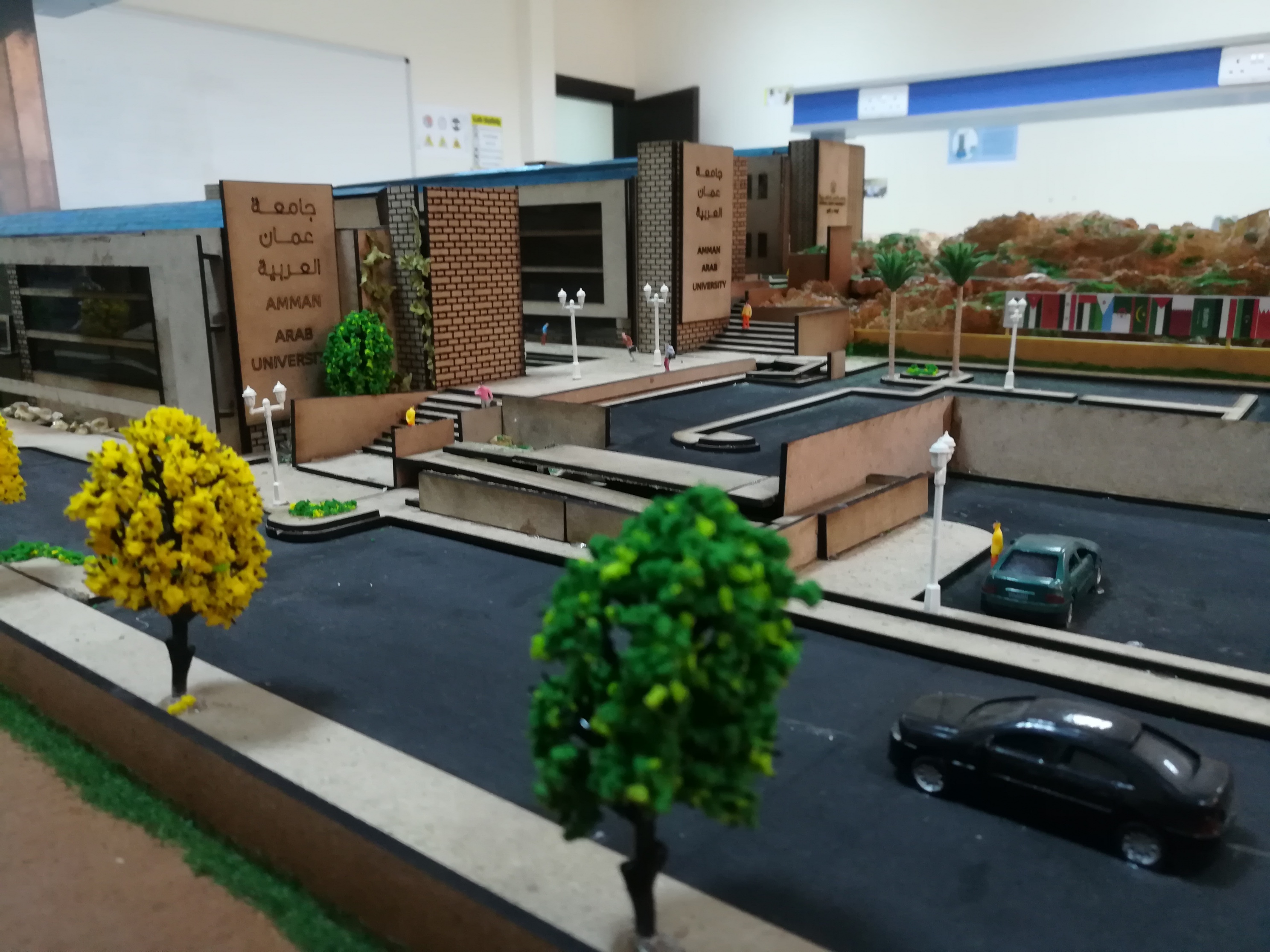 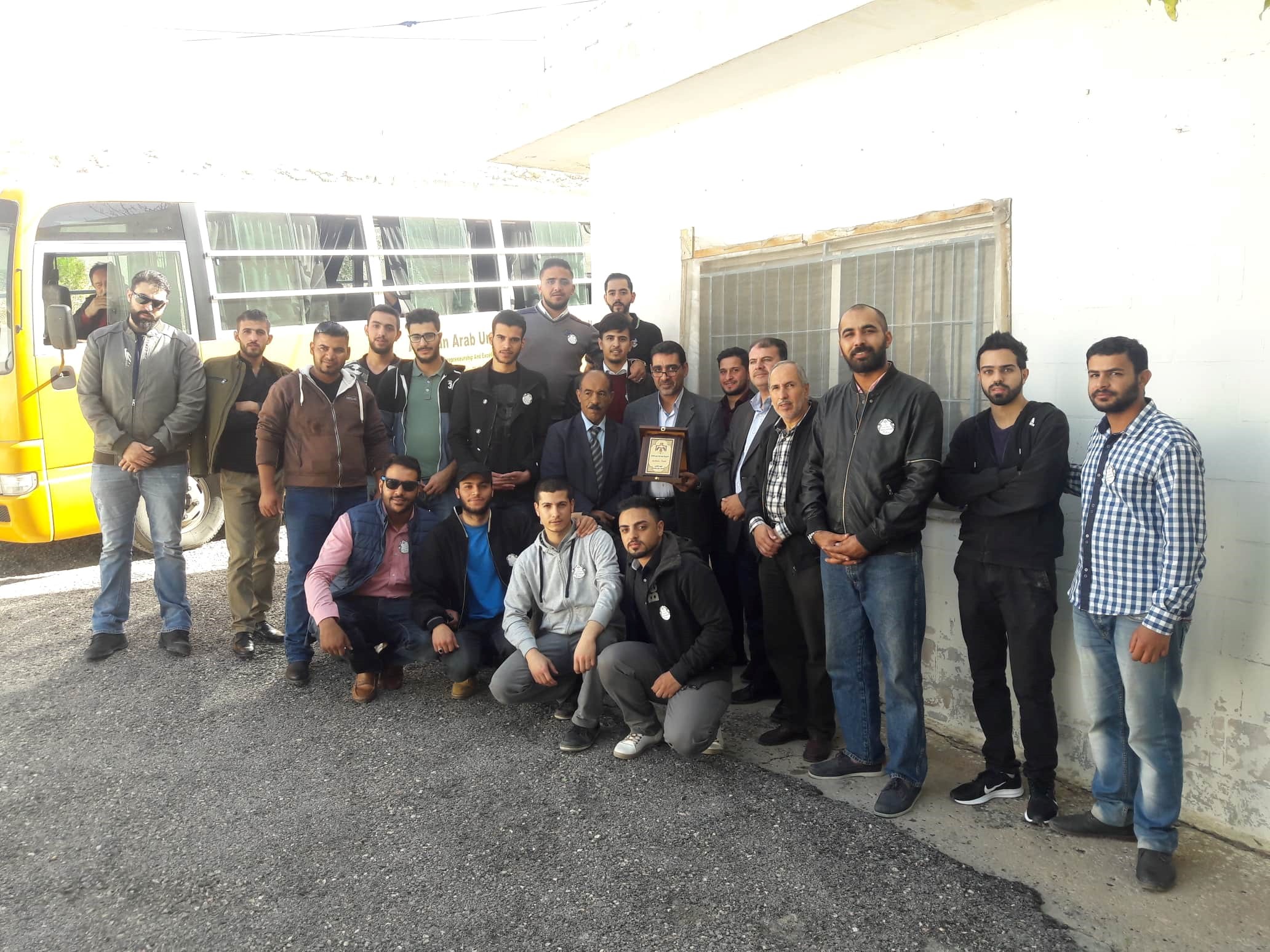