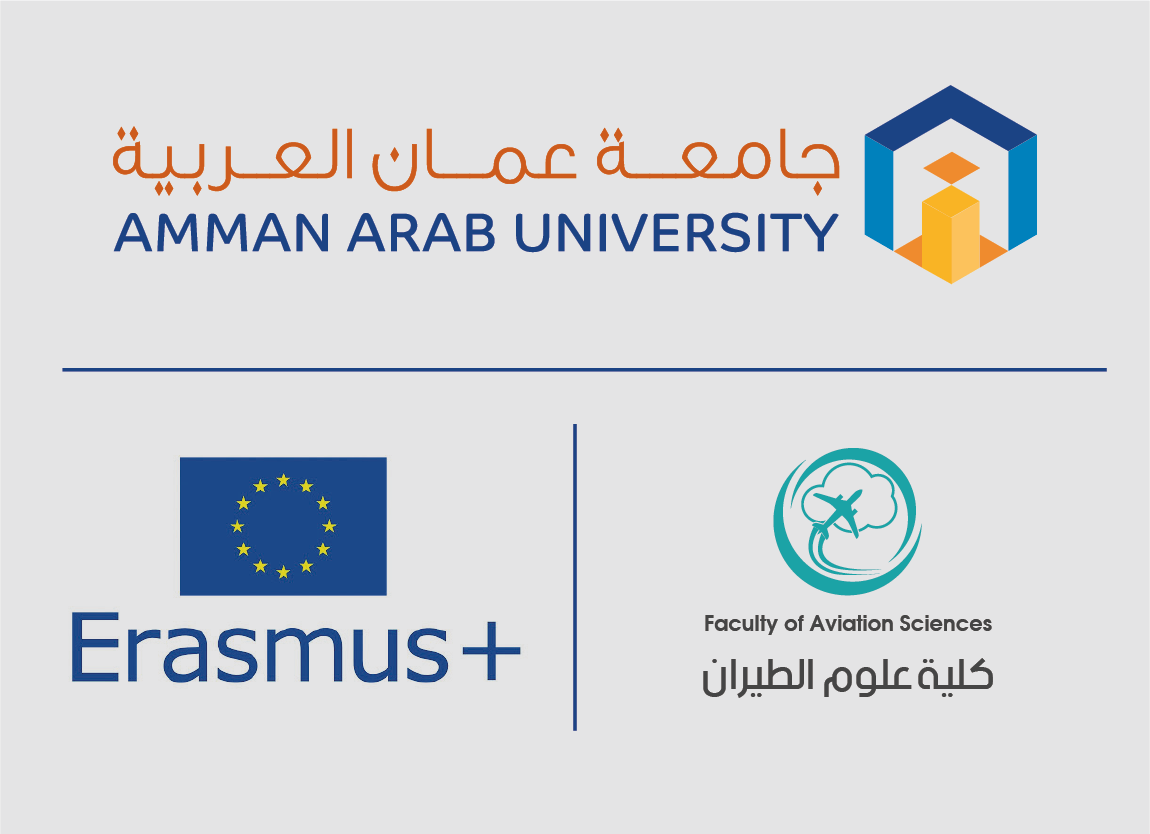 Within a series of its recent contentious successes at the regional and global levels, Amman Arab University / College of Aviation Sciences has achieved a new progress in addition to the successive achievements in the field of international projects, after it succeeded in obtaining support for the Capacity Building in the field of Vocational Education and Training (CB-VET) project.  ).

Under the title of Aviation Safety Professional Diploma - ASPro, according to a statement announced by the European Commission in Brussels on Wednesday evening, 9/28/2022 of the European Union projects that were submitted in March for the first session, noting that the project budget amounts to 400,000 Euros, distributed between local partners and European partners. In addition to Amman Arab University, University of Science and Technology, Al-Balqa Applied University, and the Middle East Aviation Academy (a partner of Amman Arab University) have been participated, while European partners are represented by the University of the Aegean - Greece, Eskisehir Technical University - Turkey, Kazimieras Simonavicius University - Lithuania, Creative Thinking Development Foundation - Greece

On this occasion, Prof. Mohamad Al-Widyan, President of Amman Arab University, said that the project’s outcome, represented by an academic diploma in the field of air safety, is the first of its kind at the local and regional levels, stressing the pursuit of Amman Arab University to achieve its slogan of entrepreneurship and excellence in all scientific fields and colleges of the university. 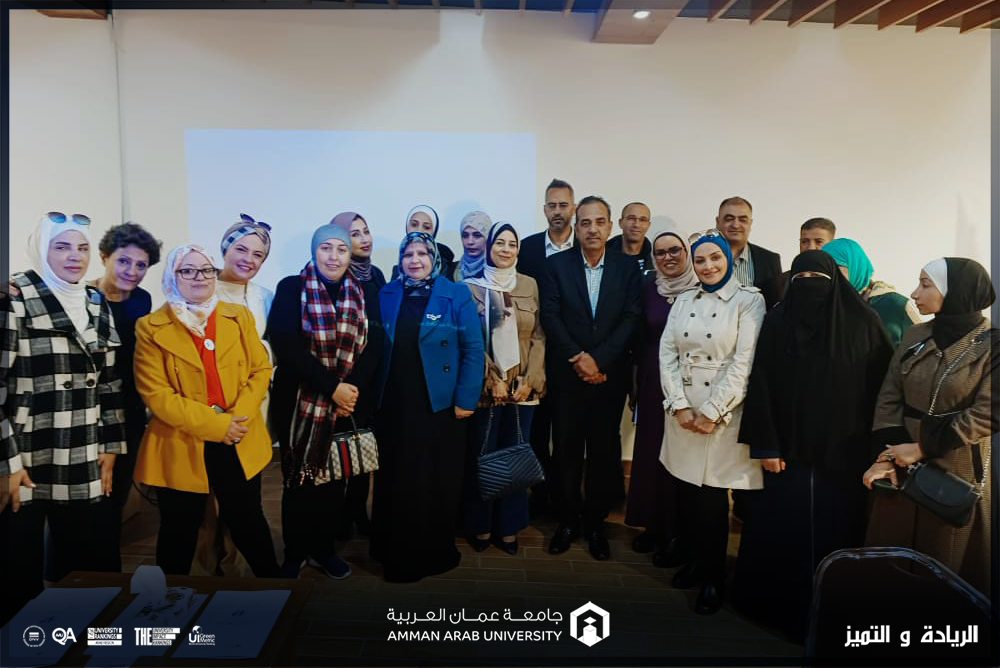 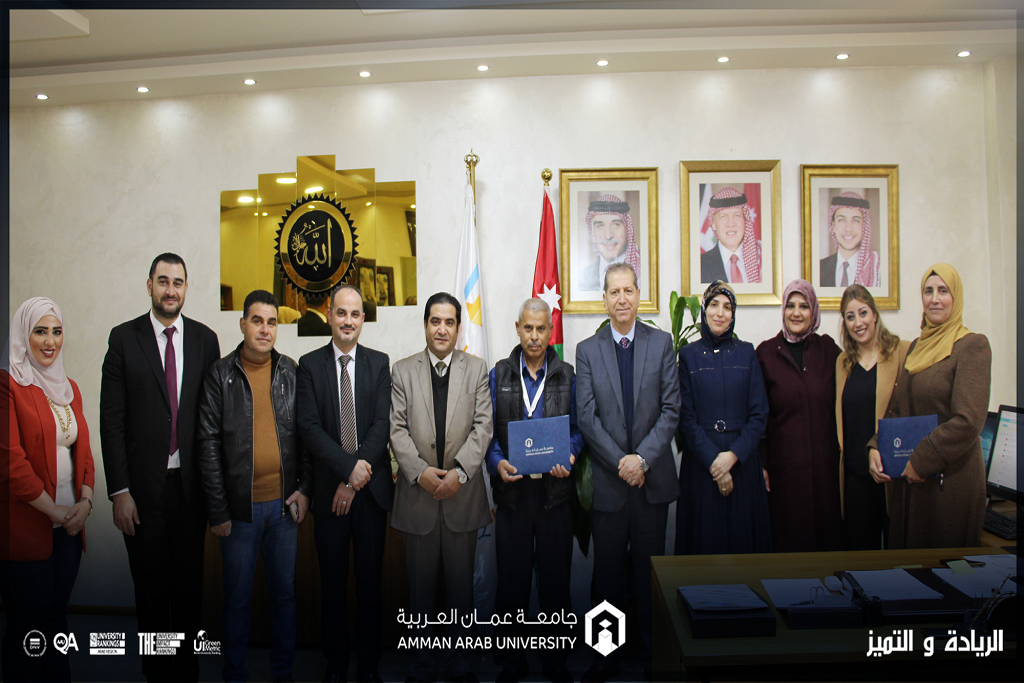 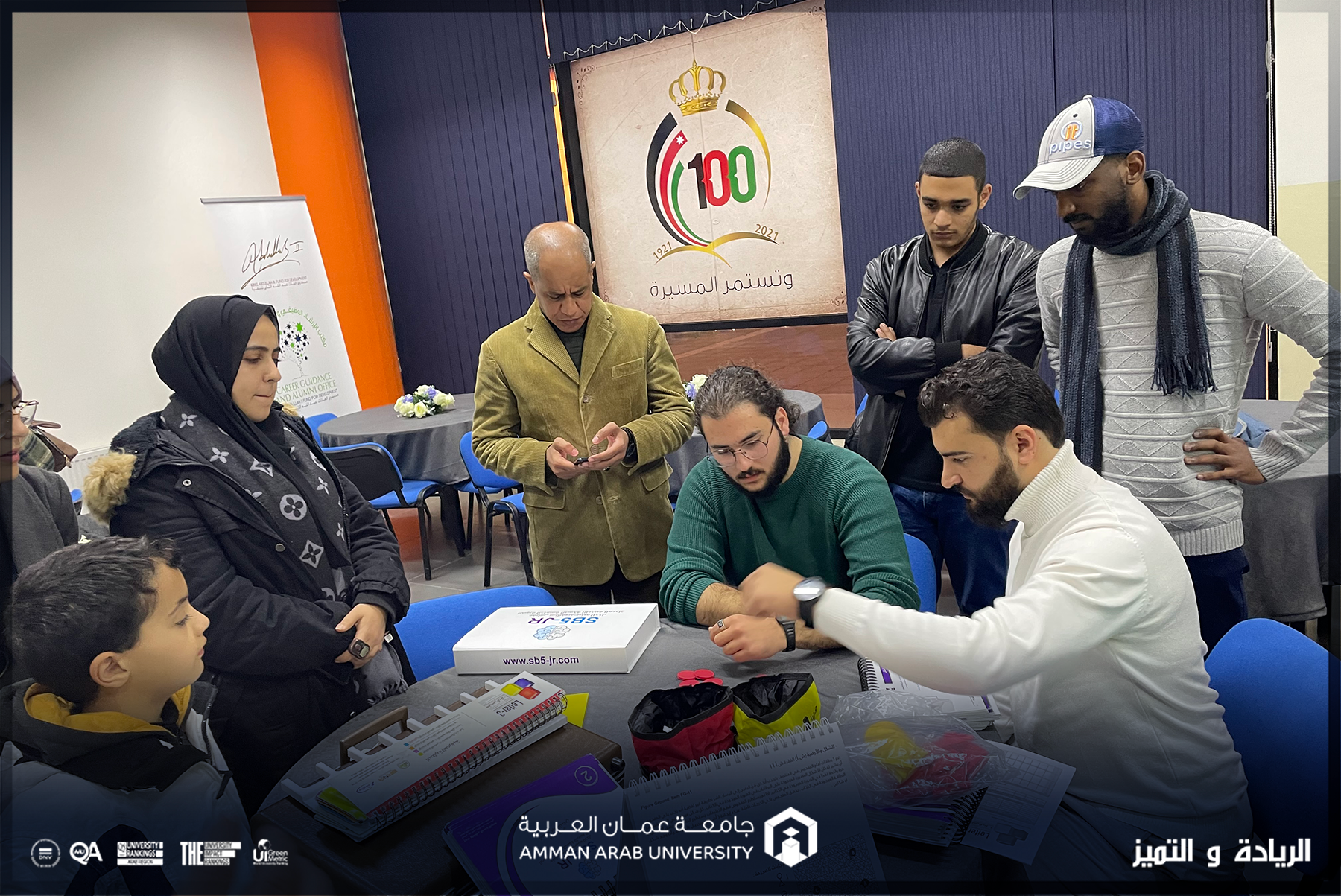 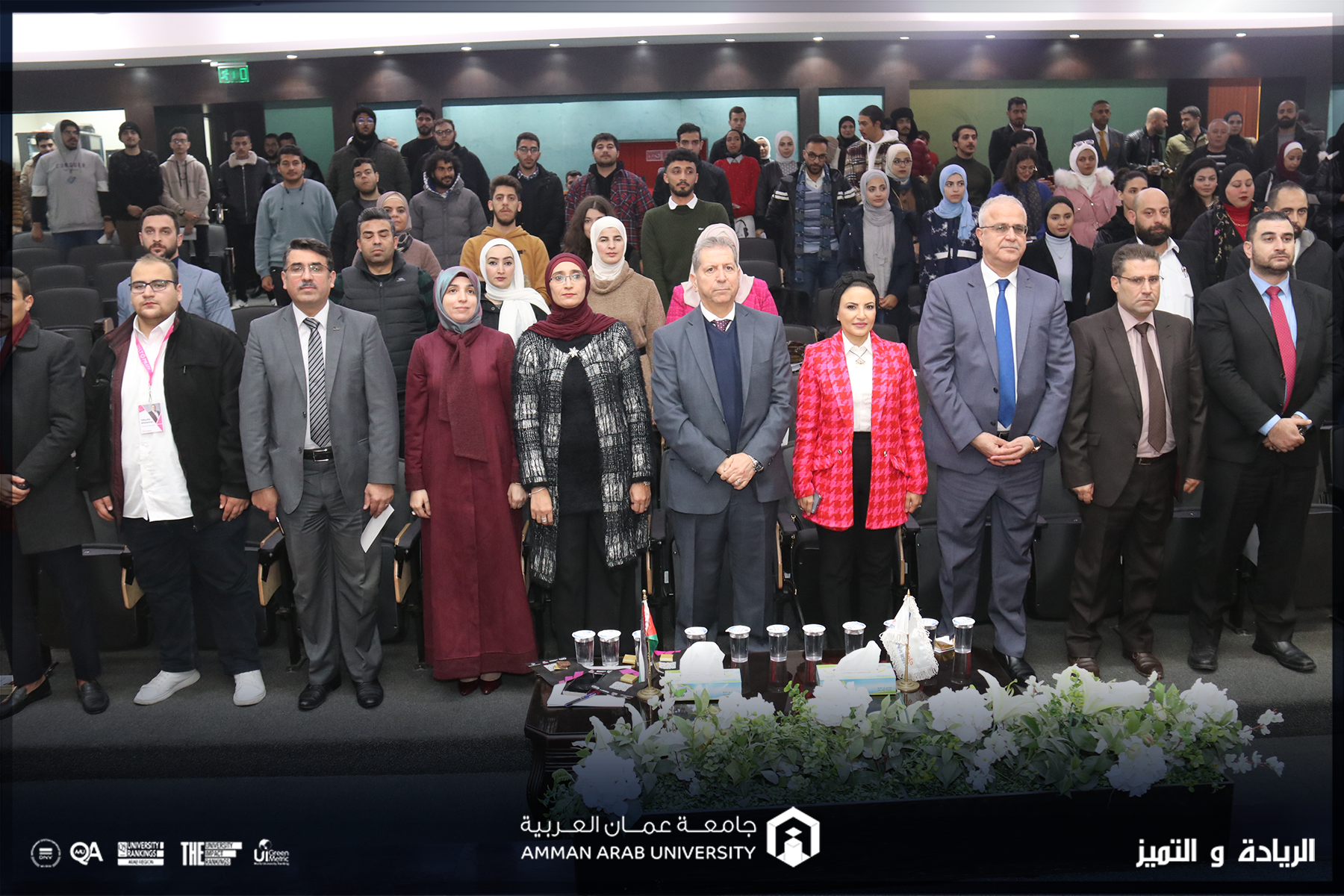 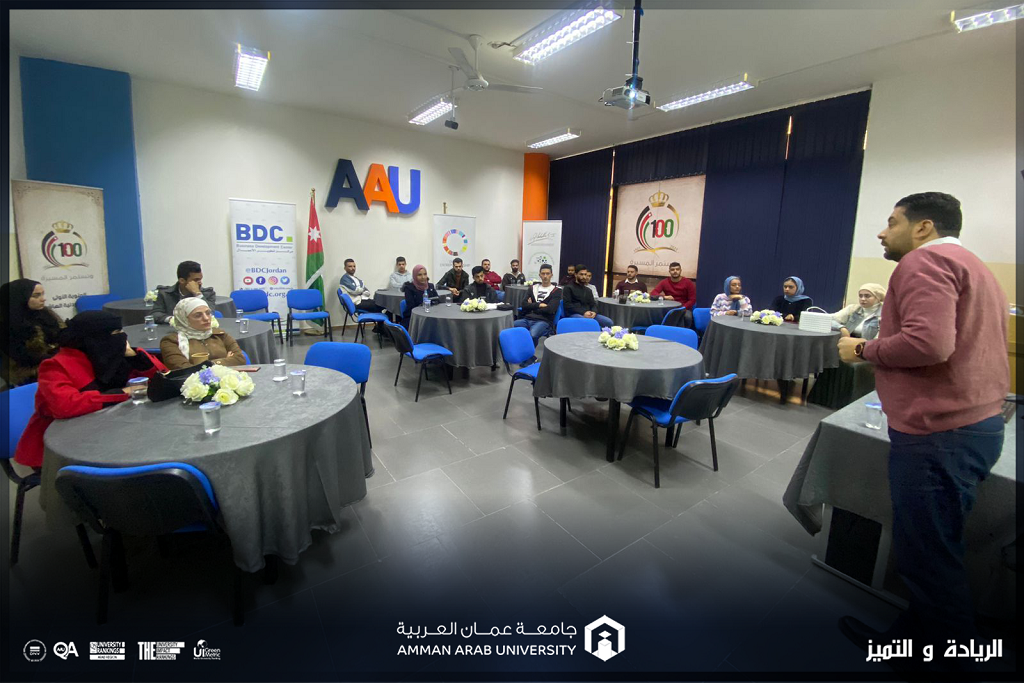